We’ve probably all heard the argument that kids need a solid routine of waking up at a certain time to prepare them for the future.

But I say that’s bunk.

First, I don’t think waking up every morning during your childhood sets you up for being better at it as an adult.
How many adults do you know that hate waking up to an alarm?
I’d bet almost all of them had to be up at a certain time throughout most of their childhood.

Second, I don’t think not waking up at a certain time makes it more difficult as an adult. 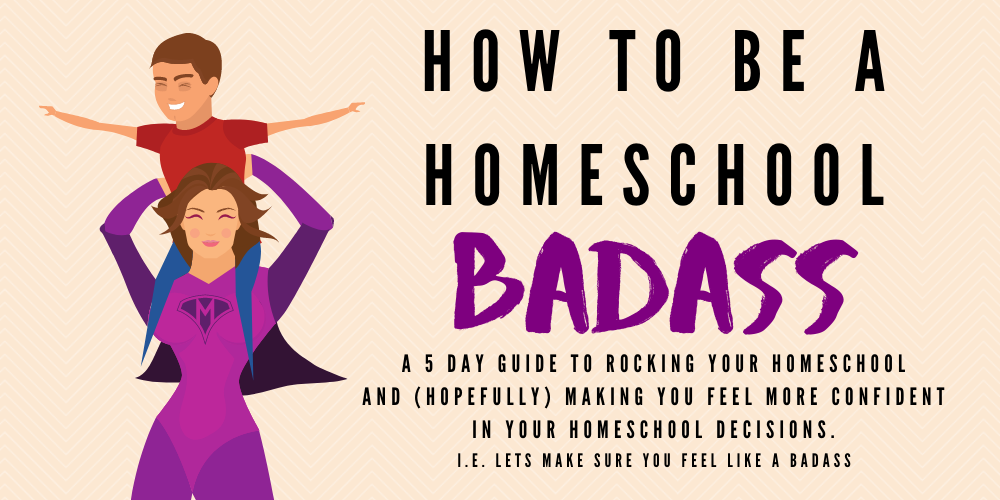 There are many habits we can teach that would help our kids become better adults that don’t require us to stick to a strict schedule.

We can teach them to listen to their bodies and make sure they are getting adequate rest.

We can teach them how to say no when they really need to and not fill their plate more than necessary.

Now I’ll admit, my kids don’t sleep in. Baloo has always been my early riser and that doesn’t seem to be changing any time soon. But as he approaches teenagehood, I assume it might change.

I was always the night owl and having morning kids has not been easy.

I could still sleep in pretty late given the opportunity. And sometimes I do! I love sleep and I much prefer sleeping in to going to bed early.

Our kids will be fine even if they don’t practice waking up to an alarm every single day of their childhood.

Other skills that are vastly more important than practicing alarm waking:

Besides, with the way our world is moving, there are plenty of jobs that don’t involve waking up for a 9-5. Work at home jobs, owning your own business, afternoon and night shift, etc.