Since most of us don’t live in the arctic (or antarctic…) regions, the animals that live there can be a lot of fun to learn about. Actually, my kids never need an excuse to learn about animals. There is just something fascinating about animals! 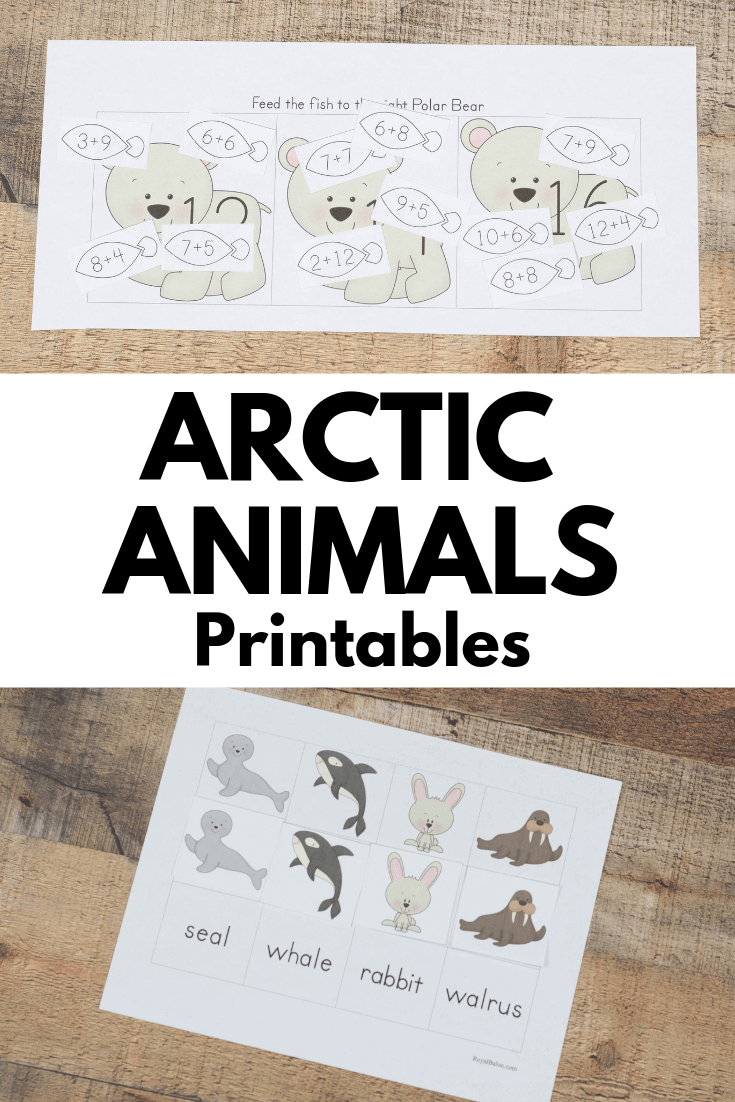 I love engaging kids to learn with a fun topic. And arctic animals is one of my favorite.

This pack does include penguins so I’m going to actually call them arctic AND antarctic packs. But I have also included a set without the penguin.

Looking for even more arctic animal printables? Here’s the Kindergarten through 2nd grade update! And don’t miss this fun idea for an arctic animal sensory bin.

There are well over 60 pages in these packs so I thought I’d break down what is in each one. 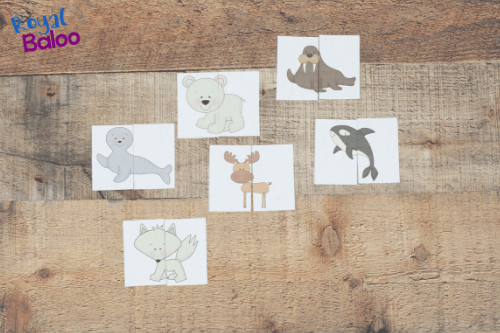 Preschool is such a fun time to explore arctic animals and familiarize kids with each type of animal. These printables color some fine motor skills, vocabulary, letters, a bit of math, and visual discrimination. 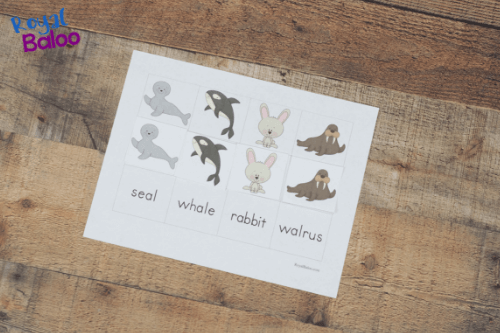 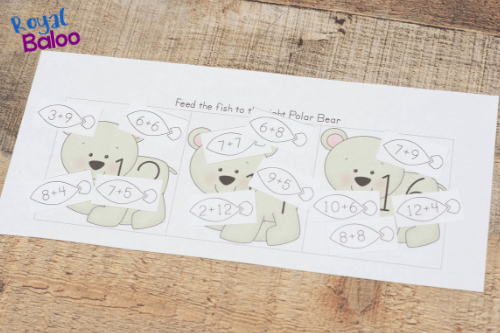 26 thoughts on “Arctic Animal Printable Packs for Preschool and Kindergarten”