I think holidays often bring out the best in people and emanate happiness. And when my kids think of other cultures, I don’t want them to be bogged down by the differences or the not as wonderful parts. I want them to think of the best parts.

And that is often summed up in a good holiday. 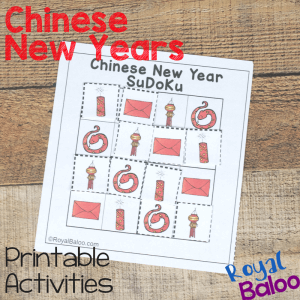 Chinese New Year is such a great holiday to start with for 3 reasons.

Chinese New Year is the celebration of a new year and considered a spring festival in China. It is celebrated at the beginning of the Chinese New Year, which usually takes place in January or February on the Gregorian calendar. The Chinese people use this holiday as a day to celebrate deities and ancestors.

Similar to an American New Years celebration, the Chinese New Year represents a time of new beginnings, a time to usher out the old and bring in the new, and a time to bring in good luck.

On top of doing some crafts and reading some books, you can use this printable activity pack to practice some of the language and investigate important concepts from the holiday!

Some of the pages include:
Word Search
I Spy
SuDoKu
Make a Word
ABC Order

For more printables, check out: 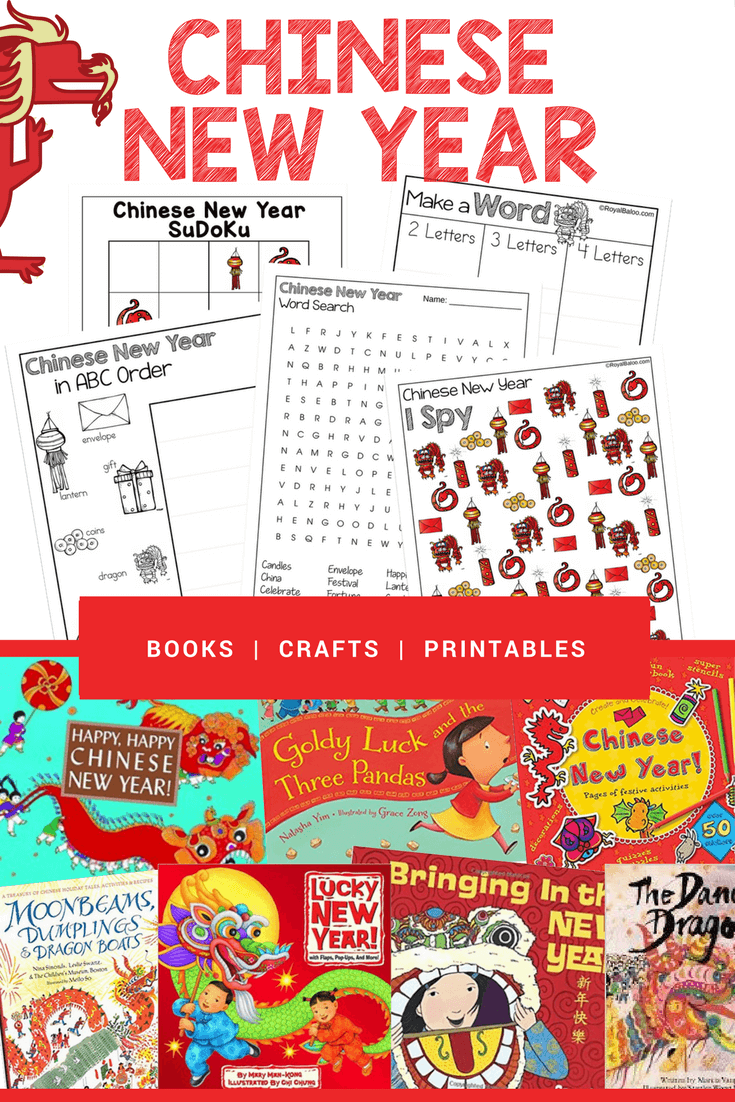