My kids like to throw things.  Not just me, right?

A lot of parents put their “throw-ey” kids in sports, but mine don’t like sports.  They still want to throw things though.

So I give them dice in school because it knocks out two problems.  1. They get to throw things and no one gets upset.  2. They practice math without whining. 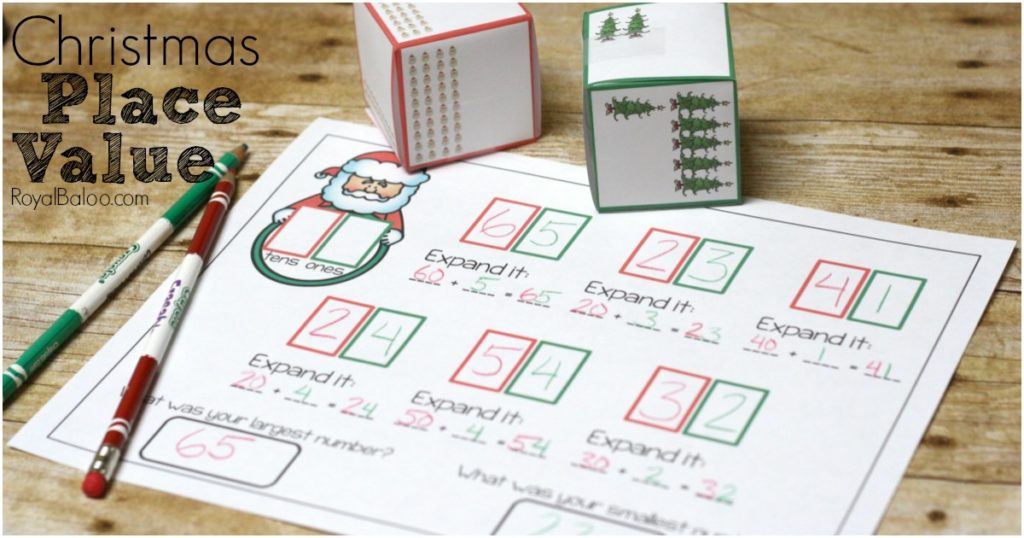 This is the final day of the math portion of our 12 days of Christmas printables!  The best way to stay up to date on all the printables is by signing up for the newsletter!  Plus weekly exclusive printables just for you. 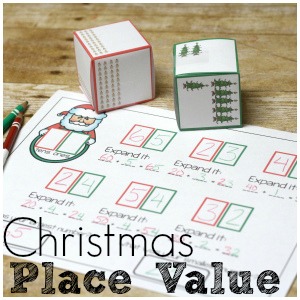 I don’t remember learning Place Value in school but it is such a great way to understand math!  Numbers are all about patterns but not all kids “see” the patterns as easily as others.

Place value lets the rest of us see those patterns!

How to Set Up the Christmas Place Value Dice

I would use cardstock for the dice simply so they last longer than one game.  The dice are okay with regular paper, and stand up fine to one games worth.  Anything more, cardstock is a must!

Cardstock
Colored Pencils
I don’t think it’s absolutely necessary to use the colored pencils but I really like the effect of color coding everything.  I think it helped expand the process.

How to Use the Christmas Place Value Dice

I wanted this to be a simple activity so we could focus on the place value aspect and not the “how to play” aspect.

Fill out the rest of the page!  At the bottom, figure out what the biggest and littlest numbers are and put them in the box! 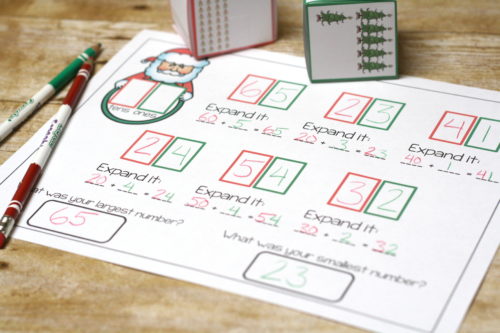 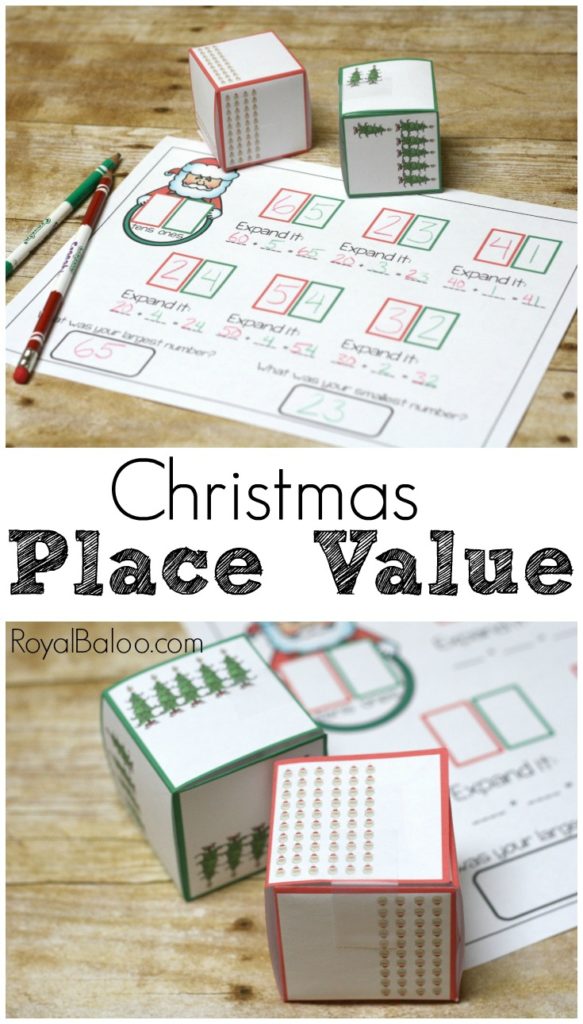