Skip to content
Fine motor and dot marker fun with a buggy, creepy crawly theme! These creepy crawly dot markers are sure to entertain any child for at least a little bit!
I’m not a bug person. As a kid, I totally was.  I’d pick up any bug willingly. But I grew up and learned more about bugs and now they freak me out. So I’m not touching them anymore.

And I’d rather my kids not touch them either because…ewww. And we live in scorpion territory, so part of that is reasonable. A small part maybe.

But anyway, dot marker bug pages bring the bug fun inside in a safe way. Plus, they go so well with my Creepy Crawly Pack and all of the Bug Week Printables! 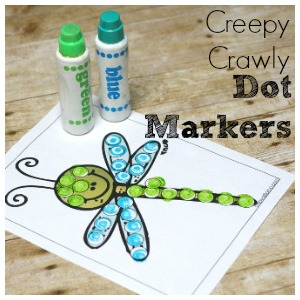 I do like kits like these that let them observe bugs for a limited time in a safe way. That’s not so bad. I think the boys would enjoy looking, catching, observing, and putting back (emphasis on the putting back).  Plus, there is quite a lot to be learned about these little guys!  And we can do that observation without hurting them at all. 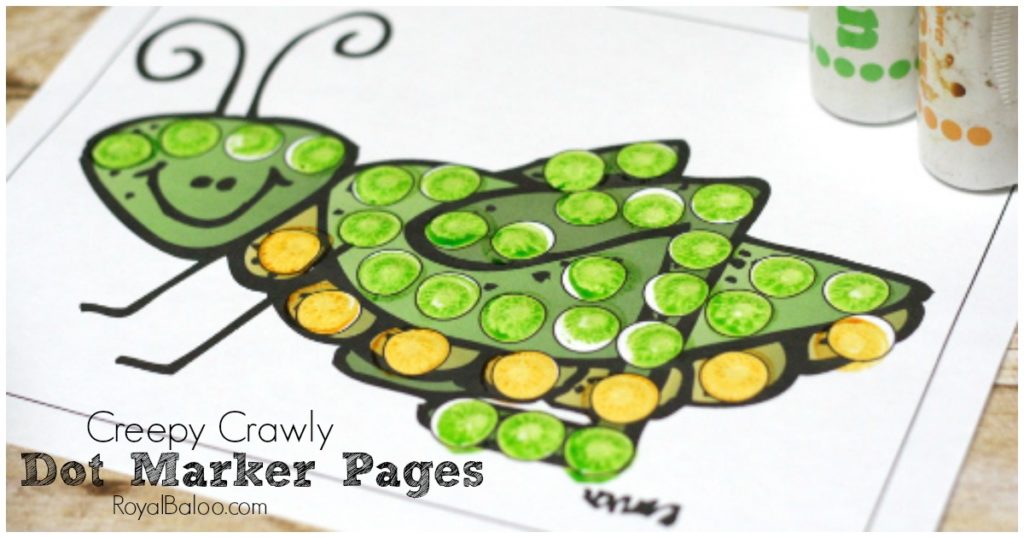 How to Use Dot Marker Pages

There are really countless ideas, so let your imagination run with it! Of course, you can always use them with dot markers too. 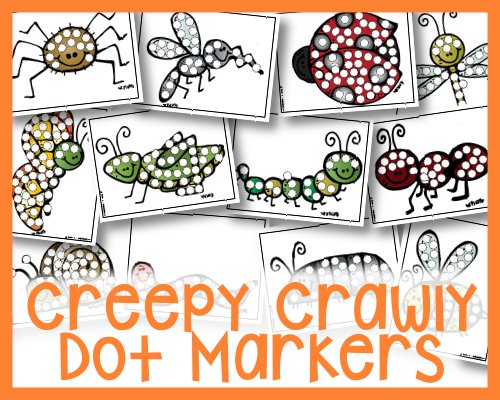 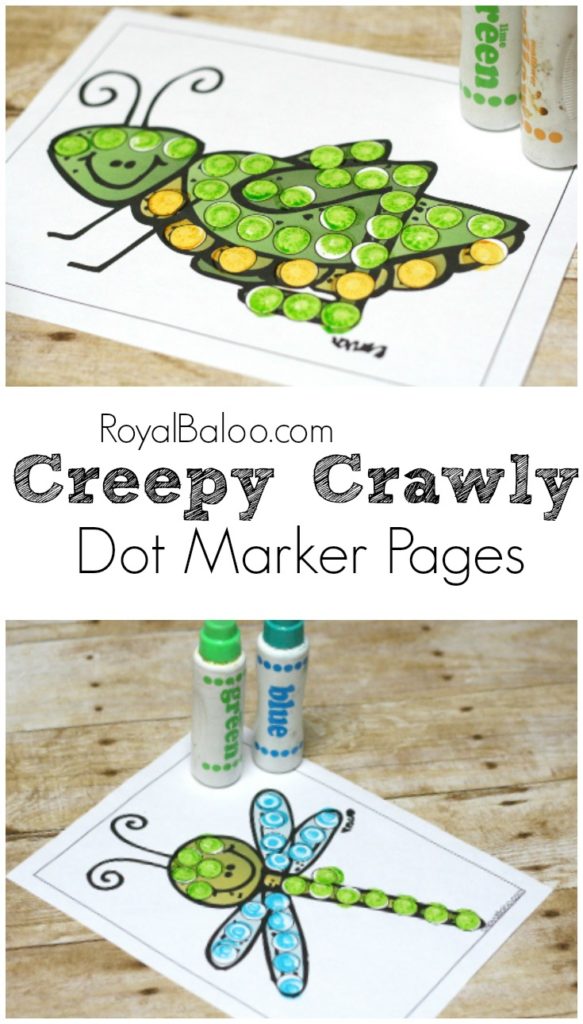