Kids don’t typically like doing the same thing over and over, right?  That’s one problem I ran into with Logi-Bear (and the others, to be honest) with a lot of techniques I tried.  He liked activities the first time, maybe even the second time.  After that he was done.  But we cannot just quit.  That’s one reason I post so many ideas to Pinterest (check out my ABC board here)

That’s one thing I like about this set.  There are 30 pages for each letter.  If you just do one page per letter, you won’t run out of pages before letter Z!  Even if you do two, by the time you reach the end, they’ll be new again! 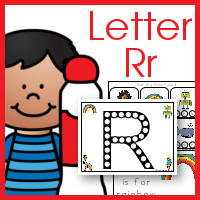 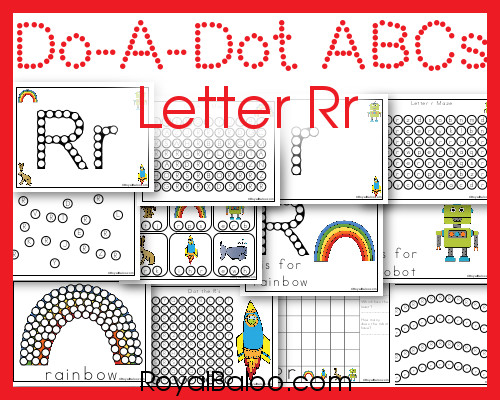