The new Star Wars is out and my kids are so excited!  I’m sure they’re not the only ones.  We’ve also made our goal for December to finish memorizing our math facts!  Thus, the Star Wars math game just had to be made!  It’s a fairly simple game yet a lot of fun.  I hope you enjoy! 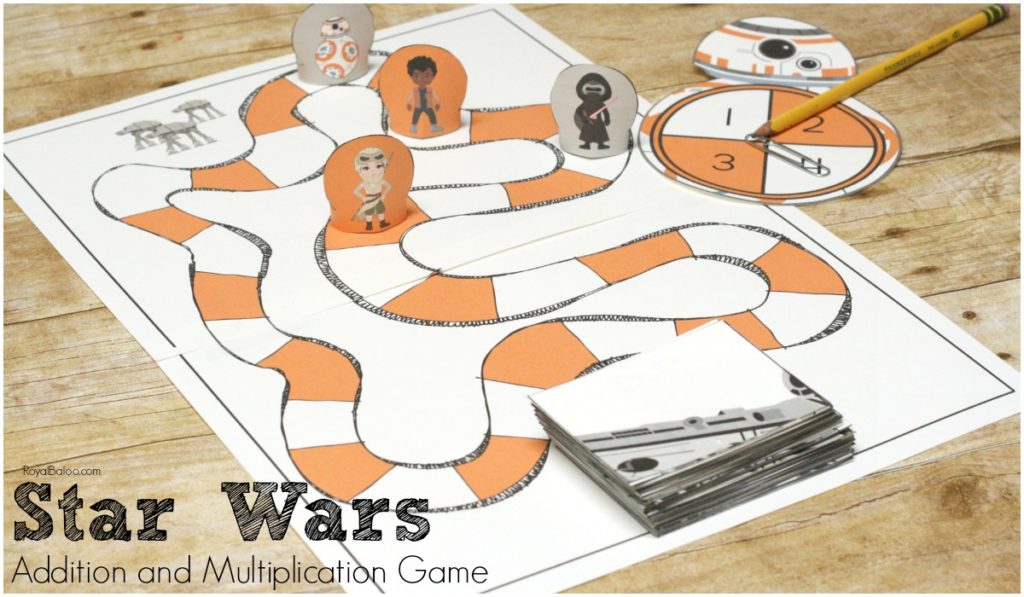 This is part of a 3 days series just for Star Wars!  Check back in tomorrow for a fun Star Wars easy reader (or sign up for the newsletter where you’ll be up to date on everything going on!) 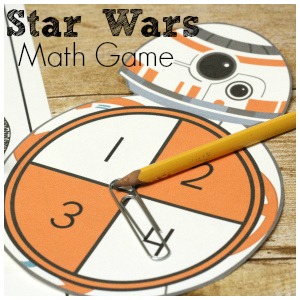 How to Set Up the Star Wars Math Game

I print everything on cardstock.  I think laminating the spinner would be a good idea as ours got a little bent up.  Other than that, cardstock is great!

Just cut everything out and shuffle the cards!

(our game board looks a bit different as we had to adjust the game play to make more sense.) 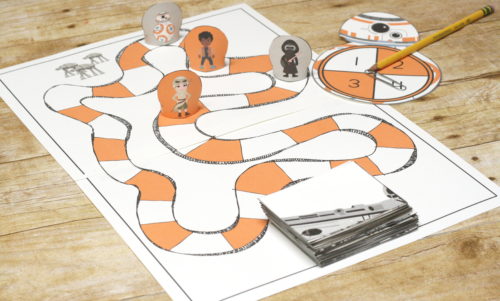 The game comes with it’s own pieces.  They’re quite simple to put together!  Just cut them out like this: 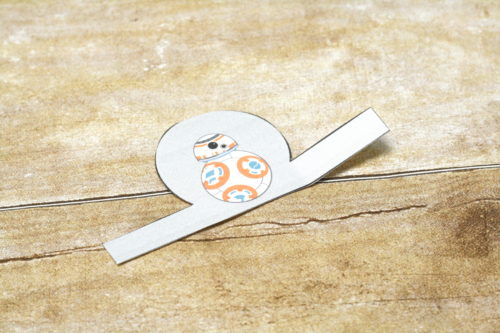 And take the ends together in the back!  This will allow it to stand up on the game board. 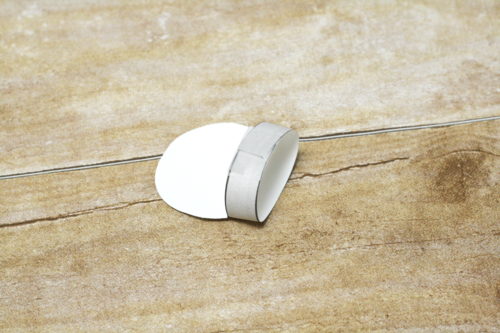 To put the game board together:

The game board comes in two pieces.  Cut off the edge of one sheet of paper so you can line up the board. 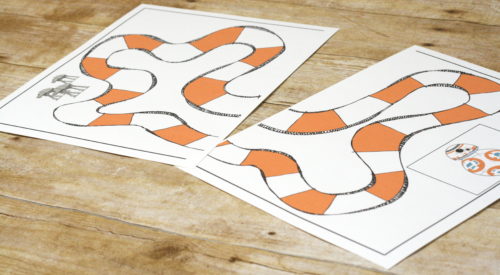 Carefully line up each sheet so you have a complete board and tape it together!  We use packing tape on the back and it holds well. 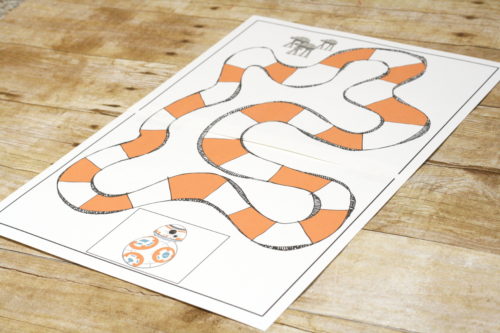 How to Play the Star Wars Addition and Multiplication Game

The goal of the game is to build your millennium falcon and escape the First Order! 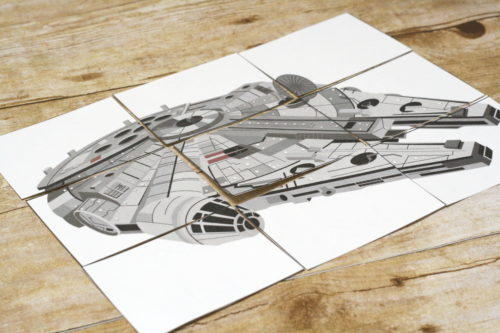 I have to send a little shout out to Andrea!  She commented on the Minecraft game with some alternate suggestions – including having both addition and multiplication on one card!  Genius!  Now I could play with all the boys and they all were working on their math facts at the same time.  It went over very well!  Thank you for the idea Andrea!

Game play is simple – You can start anywhere on the board – just pick a spot!  Spin the spinner and move that number of spaces in either direction.  If you land on an orange square you pick up a BB8 Card.  You must answer the addition or multiplication problem correctly to keep the card.  On the back of the card is a piece of the millennium falcon.

If you land on a white space, collect a Kylo Ren card and answer the problem.

Continue taking turns and collecting pieces until someone (or everyone) has built their millennum falcon!

We did allow trading towards the end as the same people kept getting the same pieces. 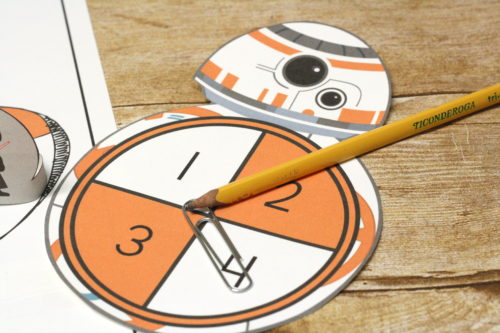 You can obviously adjust game play as necessary.  If you have a suggestion to make it even better, feel free to leave a comment! 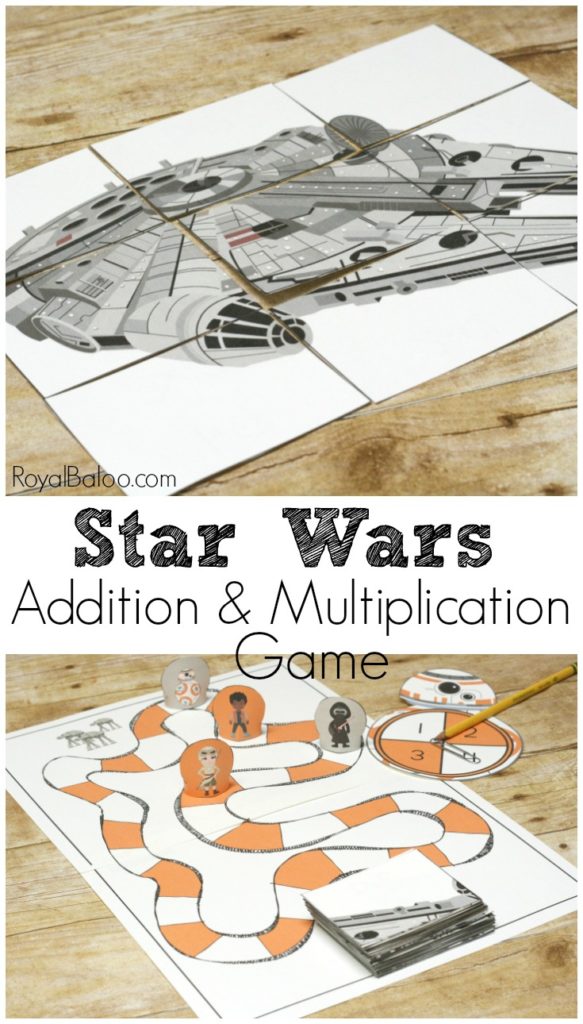