Kids make mistakes and mistakes are a big part of learning. But the key to using mistakes in learning is to respond the right way. And not to be vague, but the right way will vary by kid. But I’d like to share the right way for us in case it might inspire.

I think we can all agree, making mistakes is part of life. One of the best ways to learn something new is to make a mistake! Case in point, I’ve been trying to do Facebook Live videos. They’re a LOT of fun and Ive made a LOT of mistakes. But through each mistake, I learn more. Kids work the same way! They make a mistake and they learn from it. We can contribute to what they learn. For instance, if you yell at them for making a mistake, they will learn that trying new things can be painful. 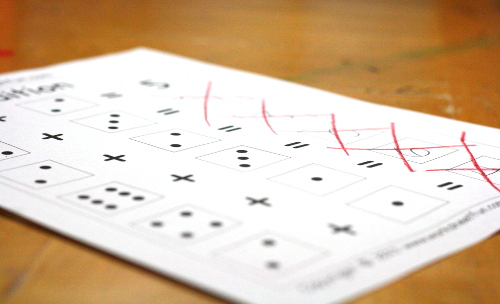 So how do we respond to mistakes when kids are learning?

1. We don’t. I’ve found that by waiting for a bit to see if they correct themselves works really well. Sometimes it takes them a few minutes. Sometimes they might finish working on an entire page before they figure it out. Give them time and see if they catch it! This especially applies to reading.

3.  Appeal to them with logic.  Correcting math mistakes can be hard, but not impossible.  I don’t really like to point out exactly what is wrong.  Eventually they need to find their own mistakes.  So I if I say 9×3 and they say 72, I know they just switched the numbers. So I say, what is 3×10? Do you think 3×9 is going to be twice as big as 3×10?

4. Just say “Let’s check our answers!”.  No need to say “You made a mistake”.  In fact, it’s a good habit to recheck work.  When we write paragraphs or balance a checkbook (a figurative checkbook), do we not double check our work?  I know I do!

5.  Completely let it go.  The other day I gave Royal a word problem in math verbally.  He pondered on it for a second and said “5”.  The math problem should have been 9-5, so I knew he didn’t get the right answer.  I just asked him what method he used to get there.  He explained his entire process to me and it was the right process!  He fudged when he was actually solving the problem, but in that moment, it wasn’t the issue.  He knows how to solve the problem.  We will work on correct addition facts at another time.

6. Have them Google it.  This works best with subjects other than reading and math, like geography.  So they point to Egypt and say “India”.  Hm, is that India?  Let’s google where India is and see if we can pick out a few interesting facts.

7.  Be constructive.  Constructive criticism is pretty much the only kind of criticism I tolerate.  We discuss this quite a bit because kids are outspoken.  I’m working on a novel and asked the boys to read it.  Before they gave me feedback we discussed what constructive feedback involves.  “It sucks” is not constructive.  “The characters feel a bit flat” is actually helpful.

So when Baloo was writing a biography on Roald Dahl, I noticed his sentences were a bit short and choppy.  Now technically, this is not a mistake.  But it’s something that he could improve upon.  I just said “I think this would flow better if we added in some commentary and supporting statements”.

You might have noticed a trend – all of these are kind and gentle.  It’s hard to be corrected when making a mistake but it’s something we learn.  It takes humility to be able to say ‘Oh wow, I messed up!”.  But shame and blame only creates defensive people. 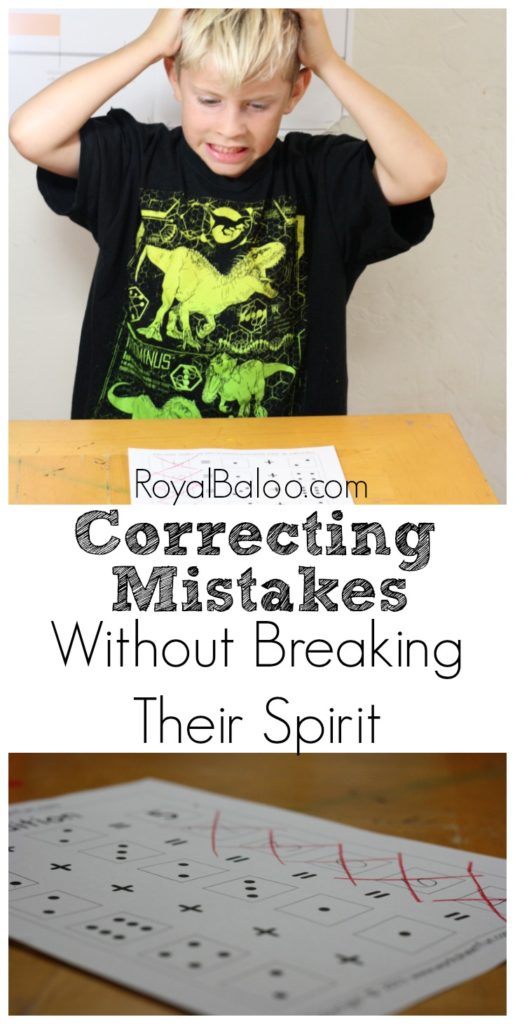