Logi-Bear has learned his letters.  I don’t speak a lot about the boys and where they are academically.  I feel it’s kind of a personal thing for them and when they’re older I don’t want them looking back and saying “Oh I didn’t know how to add until I was 15” or something like that.  But I have to gush for a minute.  Logi-Bear has been dying to read for well over a year.  He insisted on learning uppercase, lowercase, and letter sounds all at the same time.  Let me just saw, it was slow going.  But he was determined.

We did an assessment today and…he’s learned his letters!!!  I am so incredibly excited for him. 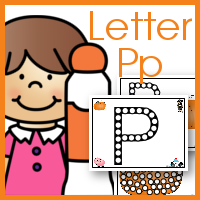 So with that done, we are nearly done with letter packs!  I cannot believe it!!  I started this blog when Royal was an infant and now my youngest baby is a kindergartner! 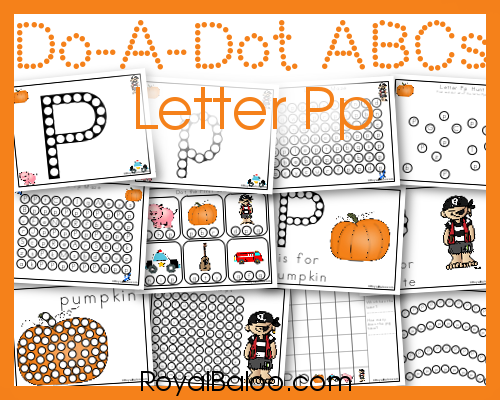