Have you ever given your child advice only for them to ignore it.  Then a few days later their friends tell them the same exact thing and suddenly the advice is brilliant?

Sometimes teaching your kids can be the same way.  I especially hear this advice in regards to learning an instrument – hire it out.  Let someone else teach your child piano or violin.

Well any subject can present a problem and sometimes hiring it out might be the best answer. Math especially comes to mind.  For a few reasons:

So I started seeking out some options for potentially outsourcing some math.  I needed something that would be engaging, easily to maneuver, and fairly independent.  What I found was Mr. D’s Math. 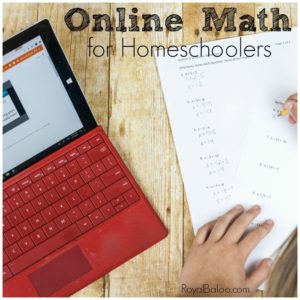 (We received this product for this review.  All of the opinions in this post and mine (and my kids) ? ) 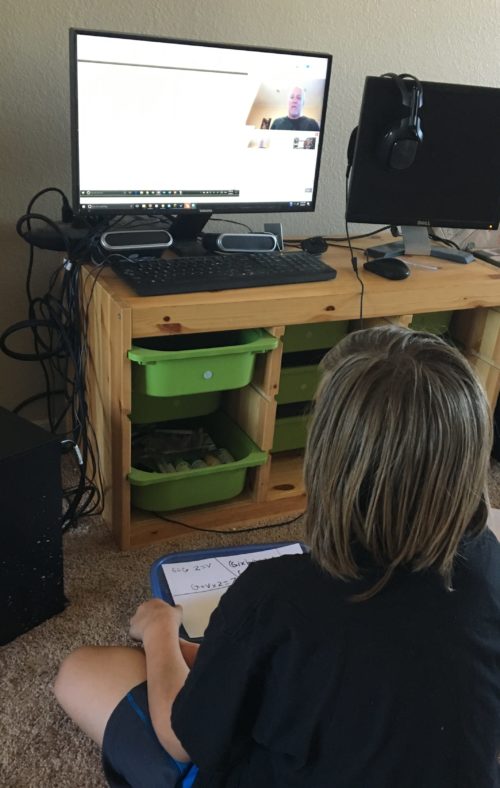 One of the biggest issues I see with many math programs is that they aren’t all that exciting.  I mean, to people who don’t love math, they’re really just a bunch of numbers.

But Mr D’s live courses are different.  He is engaging and personal.  But most importantly, he has the ability to speak to the kids. He doesn’t come across as a stuffy adult who just wants them to learn algebra.

Instead he comes across as a person who wants to help others understand algebra. He sets the tone from the very beginning of the class by welcoming each student and getting to know them a bit.

The class is set up so that everyone can participate with Mr D. without having to worry about the other students.  It eliminates the fear of embarrassment while allowing them to prove they understand the material.  In this way, Mr D. is able to solve any issues as they come up (and not 2 weeks later on a test!). 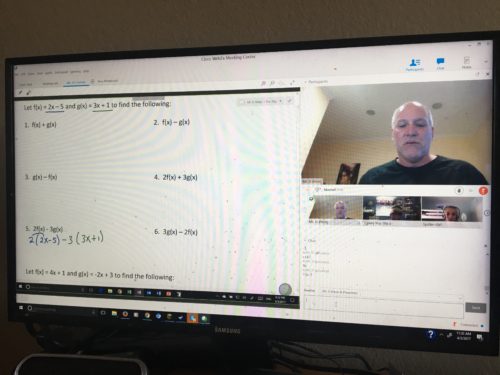 I went through the pre-algebra course with Baloo (10) and we hit a few things that were new concepts to us.  New concepts that he honestly wasn’t quite ready for.  However, with Mr. D’s explanation, he got it.  He understood the questions and could figure out the answers to the problems.

I was slightly blown away.

But going through this course and truly understanding the topics has bolstered his confidence.

Well, it could be.  To be honest, when I helped Baloo access the live course, I kind of got sucked in.  Yes, my intention was to get him set up and let him do the work.  Instead, I sat there with him getting a refresher on the material.

But it could have been independent.  Since Mr. D ensures each child is understanding the material during the live class, I have little concern that anyone would fall behind. 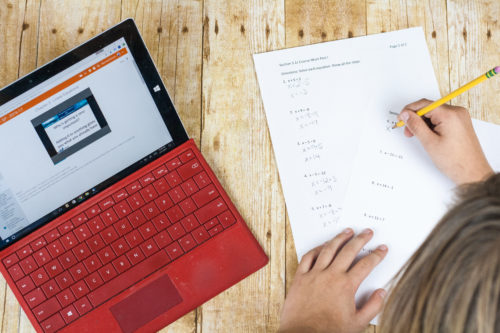 The Self Paced Course for Online Homeschool Math

Mr D also has a self paced course, and it includes many of the same benefits as the live courses.  First, they include videos with Mr. D himself.  Even in a pre-recorded video he is able to explain math concepts in a very clear manner. It just makes sense the way Mr. D explains it.

In addition to the video there is notes, course work, quizzes, and tests.  The quizzes are self-graded and low pressure.  The goal of the quizzes simply seems to be gauging if the material has been learned.

Mr. D has offerings for 6 classes, so you can follow him through middle school and high school. 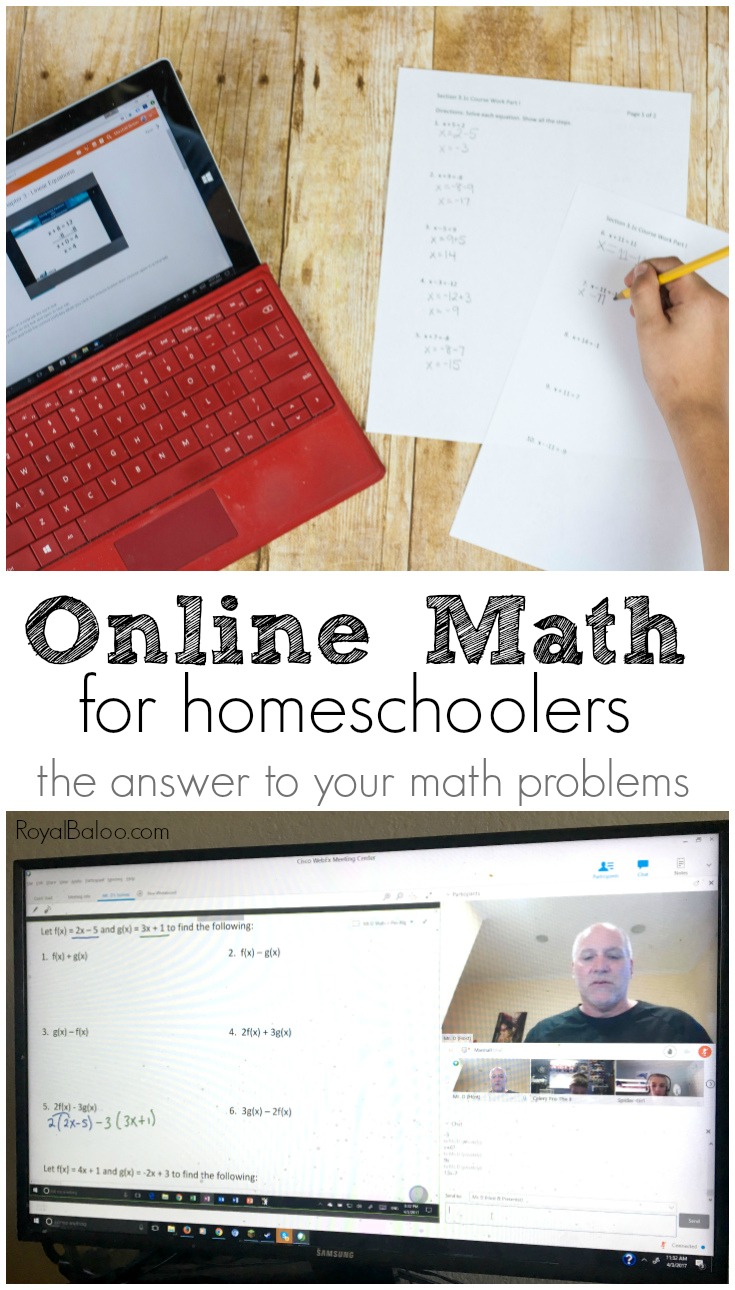