Kids learn best when they are interested in something, and my kids are no exception to this rule.  In fact, I think we spend more time exploring random topics that seem to evolve throughout the day than we spend on all other subjects combined.  I kind of love that though.  The information they learn when they’re interested far exceeds anything else. 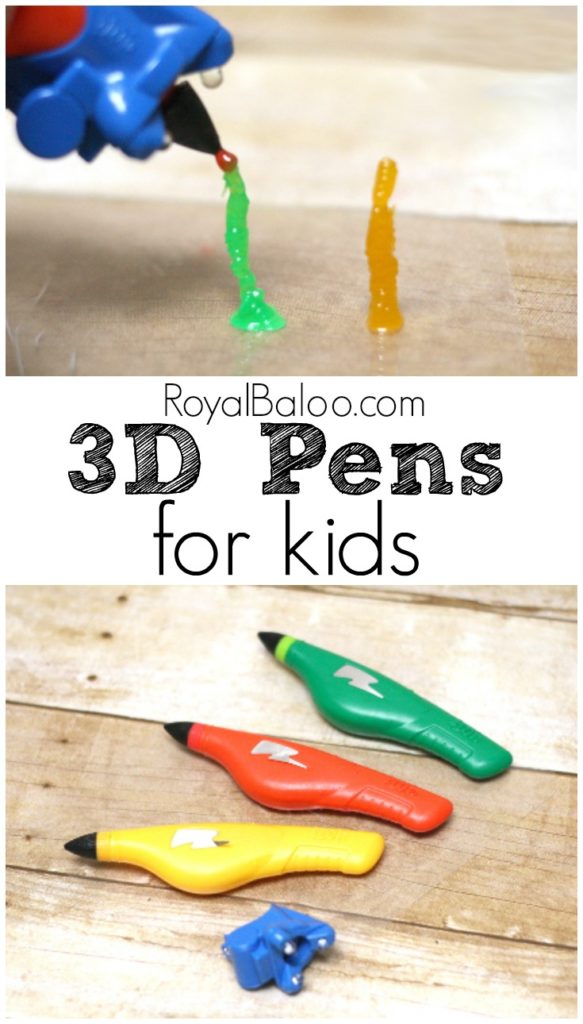 This post is a review of the IDo3D Pen Set.  I was compensated for my time in reviewing the product, writing the review, and offering the giveaway.  The opinions in this post are my own (and my kids).

So when these IDo3D pens arrived, the first question was ‘How do they work?’.  And I honestly had no clue.  What a great opportunity for us to explore a new topic!  And we all got to learn something. 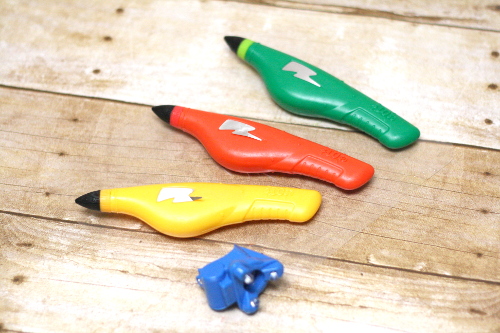 What 3D Pens Can Teach You

We turned this into a mini lesson about wave length and the different types of waves.  The little blue light is a like a UV light, just like the sun.  Which naturally led to the next question, will it dry in the sun?  And yes, it absolutely will.  In fact, taking these outside to dry makes a big project a lot easier.  You can’t use them in the direct sunlight, and you never want to leave them sitting in the sun, but putting them out to dry in the sun is great.  And since we live in a desert, it’s even easier here.

Quick Info about the IDo3D Pens

It took the boys and I a bit to really get a hang of this set, but once we worked it out it was quite simple.  A firm squeeze on the pen will produce a steady stream of ink.  Adding the light dries the ink.  It just takes a bit of experience to know how firmly to hold the pen!

The best part, according to all of us, is that you can draw straight up into the air.  To do this, you just get the flow going in the pen with the light off.  Once the flow has started, turn the light on, and lift the pen slowly.  You’ll get a feel for how fast you can go!

No lie, we spent a lot of time just making tall strands because we could!  The boys tried to see who could make the tallest tower without it falling over!  This naturally led to some discussions about reinforcing towers and what we could do to make an even taller tower.  Instead, they wanted to make a bridge.  We could have done this two ways.  First, we could have simply made an big arch.  The pen can draw straight into the air so we could have made the entire bridge with one step!

I wanted to try to second idea though, which was to make the bridge in 3 pieces.  First we made two towers straight up.  Then we made the arch on the flat surface. 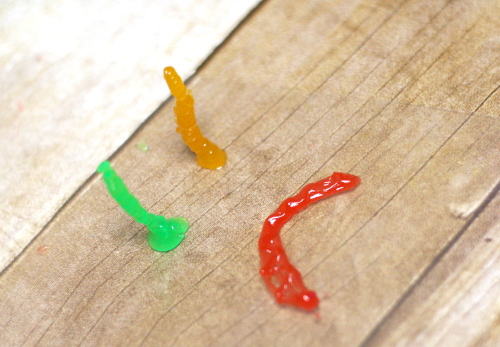 To attach the arch, you just add a dab of the ink.  Then, with both the tower and the arch in place, you dry the dab.  Repeat for the 2nd side…

And you have a tower!!  The engineering possibilities with this pen are endless. 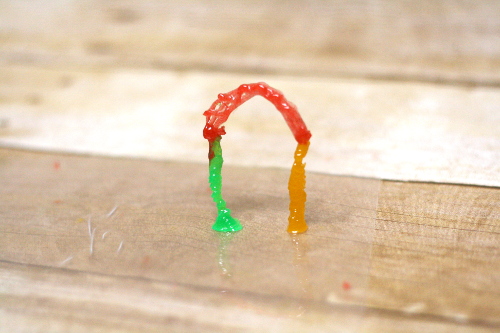 Benefits of the IDO3D Pen Set 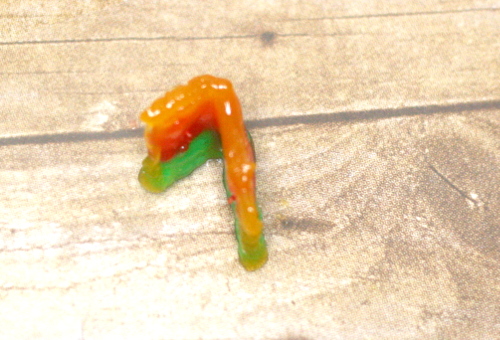 The boys favorite part was just exploring the pen.  I enjoyed the lesson that went with it but they just wanted to build.  They didn’t opt to make anything particularly large, but really just smaller toys.  It was much easier for Baloo (10) to get the hang of it than Logi-Bear (5) but they all ended up quite pleased with their creations.

As with any art medium, there was a learning curve.  We were not making masterpieces in an hour, but with patience they were really working up to better and better creations.  More importantly, they were quite proud of what they had created.

IDo3DArt has some great videos for technique and such on their YouTube Channel.

Where to Buy IDO3D Pen Set

These pens are available at IDo3DArt.com

There are also some free courses available at Createin3D.com

Win Your Own IDo3D Pen Set!

3 Winners will receive their very own 3D Pen set.  Enter below!  This giveaway is technically a sweepstakes and limited to American residents 18 years of age and older.