Does anyone else have a love-hate relationship with multiplication fact practice?

I was always the math kid in school. Math tended to come easily for me. I still remember the multiplication charts and adding stickers for each multiplication fact you memorized. I rocked that.

I’m not going to lie – I was surprised. I don’t remember anyone in my class having difficulty with memorizing math facts. (Yes, I think I had big blinders as a kid). I figured we just need to repeat them all the time. 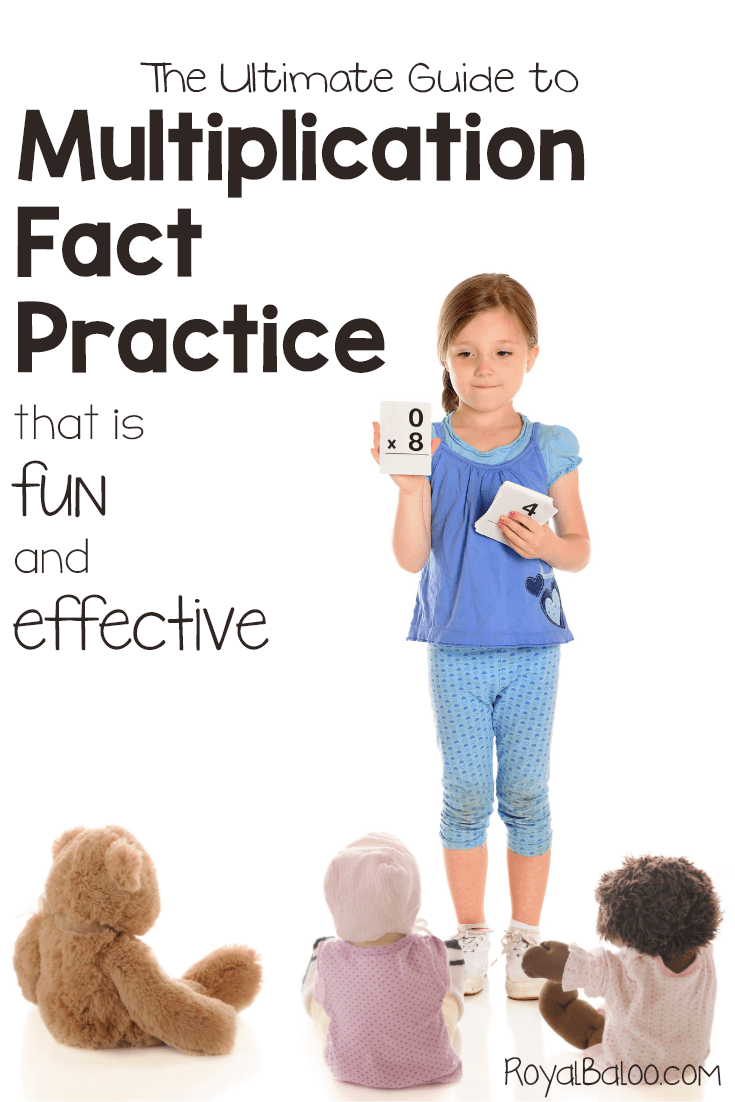 So I started delving into other ways to work on multiplication facts. Games, activities, practices, etc.

Truth be told, my kids still aren’t great at multiplication facts. But it’s getting better. We don’t put all of our focus there but I do remind them how much easier high math would be…

Anyway, I’m laying out everything I’ve found right here on this page. If you’re about to start the journey through multiplication, or you’re already in the midst of it, I hope this page will help you along!

I’ve noticed a lot of back and forth over memorizing multiplication facts. Should we even bother making our kids learn them?

My simple answer is yes and no.

I believe having the basic facts (up to 12 or 15) is incredibly useful, especially when they get to higher levels of math. But it’s not a hill I’m willing to die on.

We worked on it and encouraged our kids to memorize the math facts. But then we moved on.

Sometimes when kids see it’s worth having them memorized, they’re more motivated to learn them. And motivated kids are much easier to teach than unmotivated ones.

Sometimes they start to pick up more facts as they use them more.

And sometimes they use a calculator.

All in all, having multiplication facts memorized will make math much easier in the future. And not just in school, but life in general.

When you’re at the store and need to buy multiples of something, it’s a lot easier to calculate the price if you can multiply. But it’s not the end of the world if you need to get our a calculator.

How to Play with Multiplication

I think that if kids can play with toys that naturally lead towards mutliplication facts, they’re much more likely to memorize those facts with little to no effort. 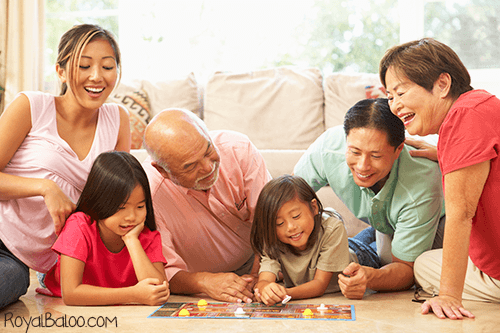 We are a gaming family. We love all the games. Board games, video games, apps, etc. If it’s a game, we’ll probably enjoy it.

We often use games for school. It’s a great way to learn as a family and big bonsu – it’s a lot more fun than sitting at a desk.

So I’ve include lists for printable games, apps, video games, and board games that are great for multiplication fact practice.

I’ve made a few printable multiplication games because I’m mostly unwilling to spend money on this pracatice.

Plus, printing games allows me to entice them with more themes. I can put together a Pokemon game and a Minecraft game, but buying them would have been more than I was willing.

Here are some printable multiplication fact games to get you going:

I actually love using apps for math fact practice. There are some great and engaging options that let my kids practice for just a bit here and there – or more if they want.

I’ve gone through iTunes and the Google Play store to pick out some of my favorites. I strongly dislike apps that are just flash cards or facts on a screen.

That’s not fun at all and there are tons of them.

So I’ve focused on finding apps that are more game than math.

After all, the goal is for kids to have fun while pracaticing math facts.

If you’re looking for a drill and kill app, just type in mutliplication to the app store and you’ll find plenty. And there’s nothing wrong with those apps for a kid who is motivated to practice their multiplication skills.

But for kids who aren’t as motivated or need to fun part, check out the following options. 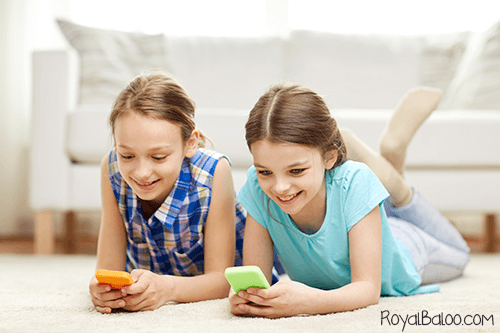 My kids loved video games. They’re willing to try essentially any video game there is.

So when it comes to learning with video games…well, if they can learn and play, I’m all for it.

MathBlaster
Times Attacks – We first downloaded this game years ago. The maker has changed gears and now only sells to schools. This is a direct site to download the game for personal use.
Prodigy – As the parent, you can set the questions to multiplication. This is just a simple math fact practice game. But it’s a fun game nonetheless.

We are a board game family and I love board games that include multiplication facts.

But just like with apps, I don’t care for games that are just multiplication. They absolutely must be fun, first of all. Adding multiplication facts to the mix is secondary.

So I’ve come up with a list of fun games that also work on multiplication skills.

Sometimes songs and rhymes are the best way to go. You have to know your child to know how they best learn (or test out a few different methods until you’ve figured it out!).

I’ve gathered a few songs and videos that are just for multiplication.